1
Wazirs Karahty and Sons
We are sad to say that Karahty has crossed the Rainbow Bridge and is no longer with us.  Now he has been joined by AAA Amadeus.  There is still an amazing Karahty son racing endurance and standing at stud though; so much like his sire.
Dolly stands Karahty's Karbon Kopy, an incredible athlete in his own right. He is a proven producer of outstanding quality horses.
Read about them below and if you'd like to create your own Karahty grandbaby, call  or write Dolly.
15775 SW Steelhead Rd. Crooked River Ranch, OR  97760        (541)  504-9514 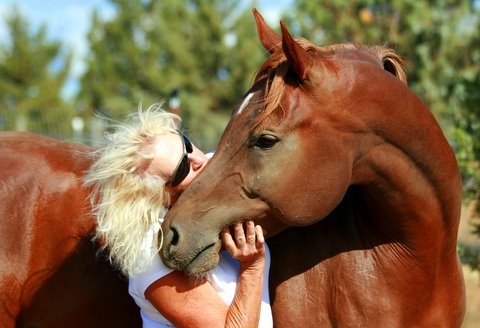 Yes, Karahty passes his athletic genes on to his babies, as shown by Karbon and Amadeus.